Welcome to the Hibachi Grill Store 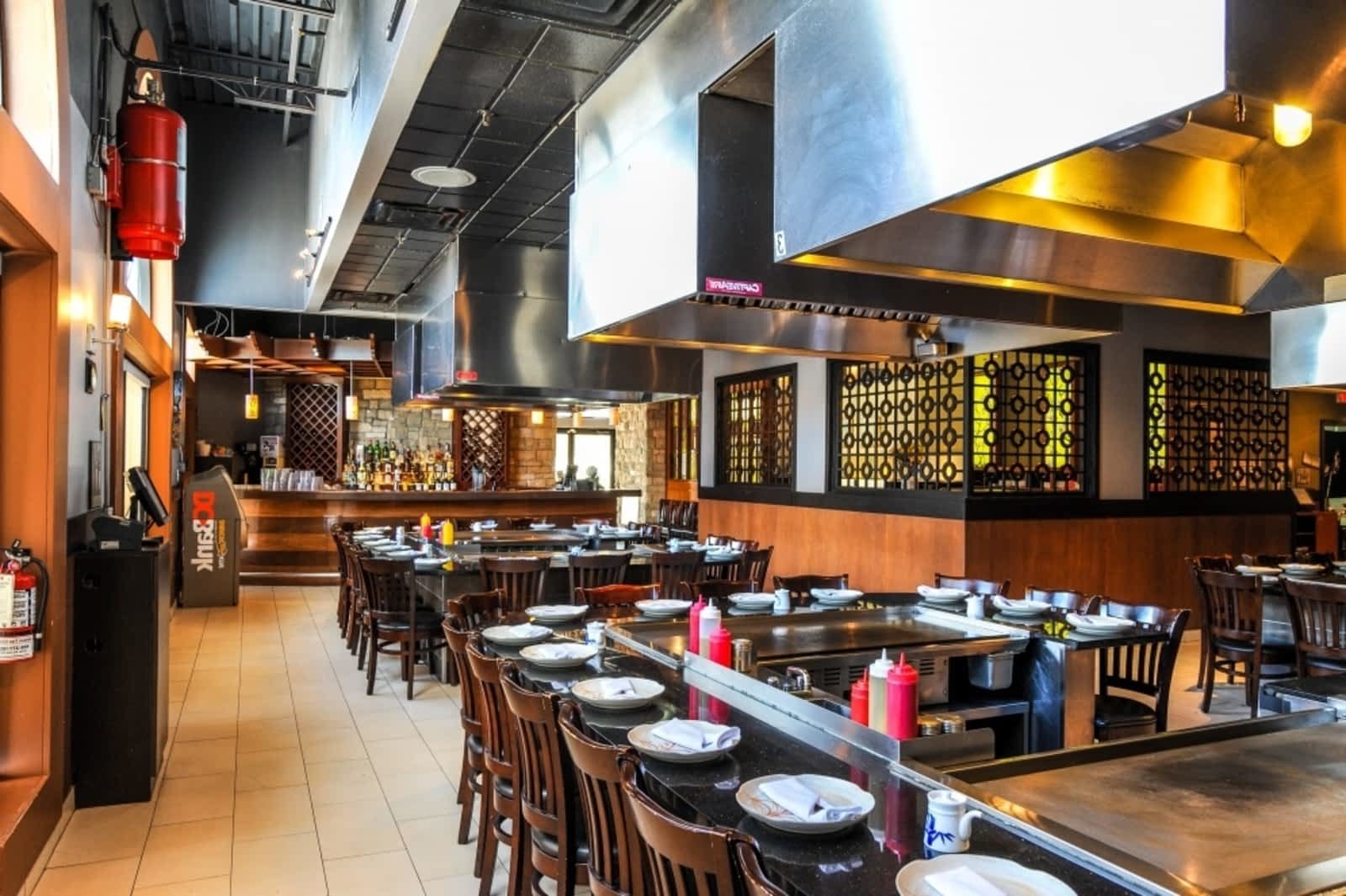 What is a Hibachi Grill?

The Hibachi (Japanese for”fire bowl”) itself is a traditional Japanese heating device. It consists of a round, cylindrical or a box-shaped open-topped container, made from a heatproof material and designed to hold burning charcoal.

And however dining in a Hibachi restaurant is great, we all know NOTHING can beat a good barbecue with family and friends in the backyard.

So let’s see which Hibachi Grills we have in store for you to make that possible.

If it’s up to us, here at the Hibachi Grill Store, we choose the Lodge L410 as our ultimate favorite cast iron Hibachi Grill.
It is everything you look for when searching for a Hibachi Grill.

It’s tough, solid and it looks great. It’s small enough to take everywhere and at the same time big enough for all your grilling needs.
The cast iron Lodge L410 is very well built and therefore very durable.

Not so surprisingly it’s our bestseller too.

Take a closer look at the Lodge L410

Why a Hibachi Grill?

If you are in doubt about getting a Hibachi Grill yourself, here are some pointers to consider: